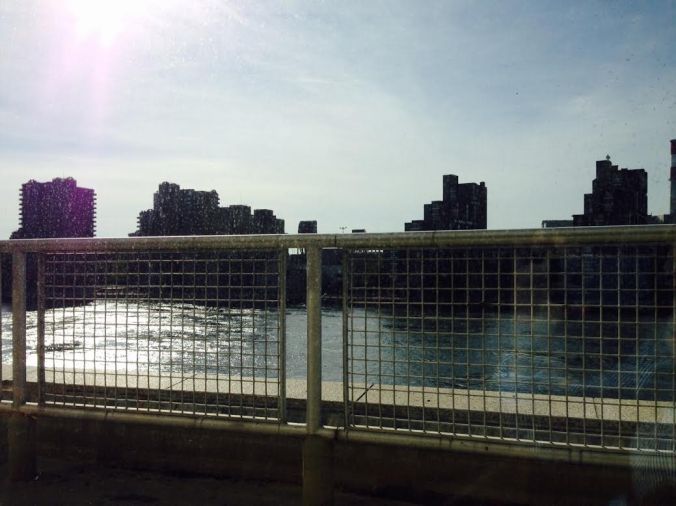 This is the view from the Hospital for Special Surgery’s (“HSS”) Radiology Department waiting room. A waiting room with a view.

For those of you who aren’t familiar with it, HSS is ranked the best hospital for orthopedics in the U.S. Luckily one of the doctors there takes my insurance too.

The radiologist who x-rayed my knee had matinee-idol good looks, like Ricardo Montalbán. My first thought was, Why isn’t he in the movies? 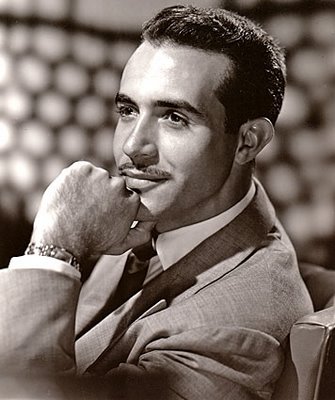 He was a tall, clean-shaven Latino with salt and pepper hair and a winning smile and sense of humor. What more could a girl ask for at 8:30 in the morning in a striped hospital gown?

He asked what was wrong with my knee.

“Seems I have no cartilage,” I said.

“Ah ha. My mother’s coming here for a knee replacement soon,” he said.

“That’s probably what I’ll need. I’ve never been to this hospital before, but my friend told me it’s the best for orthopedics,” I said.

“She’s right. I bring all my family here.”

“Luckily I found a doctor who takes my insurance.”

He laughed. “Some of the doctors don’t take our insurance either, but we’re supposed to get a discount.”

Who knows, maybe the machines are sentimental. Who’s to say they don’t recall past patients and absorb some of their discomforts and pain after years of photographing injured parts.

He said from the control room, “It should be working. It’s new.”

And finally, it did.

I went into the dressing room to get changed.

After I saw the PA and the orthopedist, a guy named Buzz who was in charge of shuttling patients to and from exam rooms, said, “You remind me of a young Ellen Barkin. Has anyone ever told you that?” 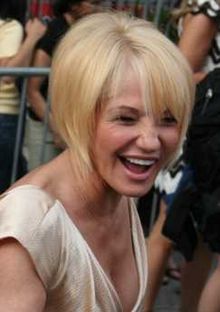 “Yes, they used to tell me all the time,” I said. “She’s from Queens, I think, like me. I grew up mostly in Jackson Heights.”

Buzz was a charming and speedy 60-something who sported a red vest and almost lost me on the way to the exam room.

It may sound odd, but there was a homey vibe to the hospital. Like people worked well together and the pieces fit.

Not a bad way to spend the morning.