Now that the die has been cast, and the “presumptive” GOP nominee–in the guise of Donald Trump–has been anointed, I’m going to offer up my picks for a preferred nominee. I was moved to write this after learning that artist Illma Gore, who created a nude portrait of Trump,  was assaulted by a group of his followers. She has also received death threats and is unable to show this piece in the United States, but it has been displayed at the Maddox Gallery in London. priced at $1.87 million. 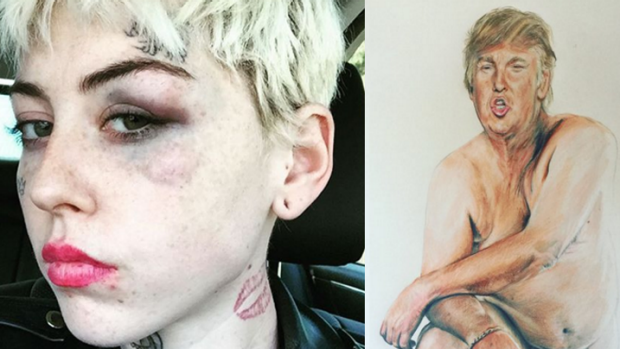 (1)  Chance, the protagonist from the film (based on the Jerzy Kosinski novel) Being There, brilliantly portrayed by Peter Sellers.

Chance is a simple-minded gardener who tends the garden of a wealthy old man in Washington, DC. When the old man dies, Chance is forced to leave the old man’s house and makes his way into the “real” world for the first time, ending up at the home of an elderly business mogul who is also a confidant and adviser to the president of the United States. Chance unwittingly becomes enmeshed in politics but has no real awareness of what is going on around him.

I think Chance would be a better Republican nominee for the simple reason he has no malice or guile, and could do no harm.

Bernie is a five-year-old domestic shorthair feline. He believes in equal rights for all, particularly the abused, homeless and disenfranchised  (very un-Republican) and is fervently against fat-shaming. He himself weighs 24 pounds and is currently on a diet. He feels the abuse suffered by the overweight in our society is cruel and not based on science. He would like his future constituents to read this New York Times article on the plight of the obese, citing former contestants from the TV show The Biggest Loser who regained much of the weight they lost after leaving the show.

(3)  Your next-door neighbor who is not a psycho.

I’m certain that many of you have neighbors who are hard-working, decent people grounded in reality. I know it would be a sacrifice for them, but perhaps we can ask our neighbors to run for office. Being independently wealthy or having lots of wealthy friends would help. 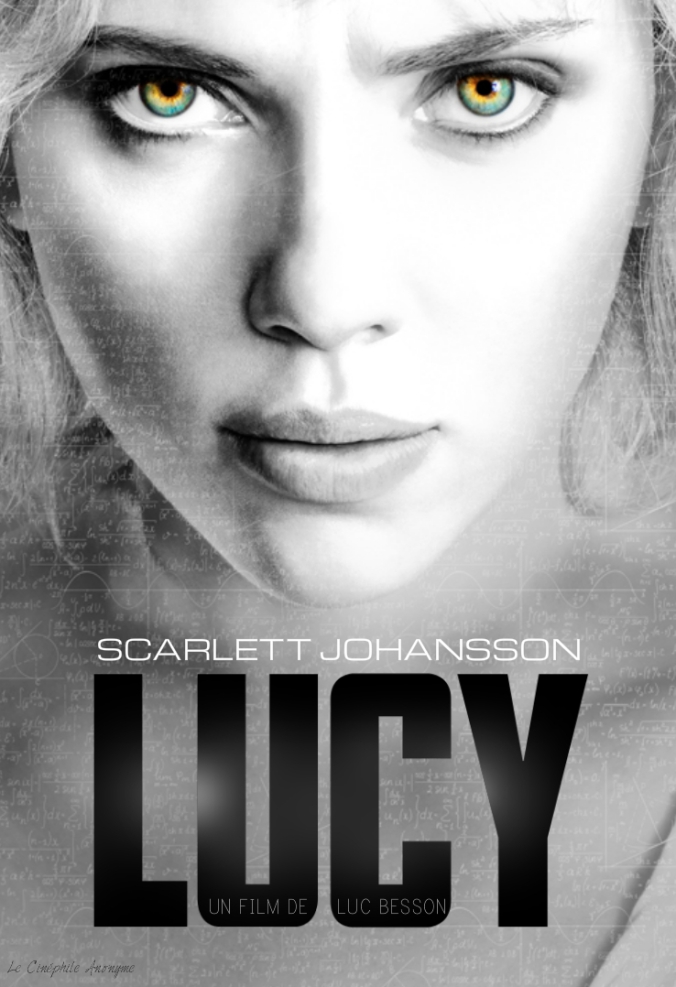 Who are your picks?

16 thoughts on “Being There”