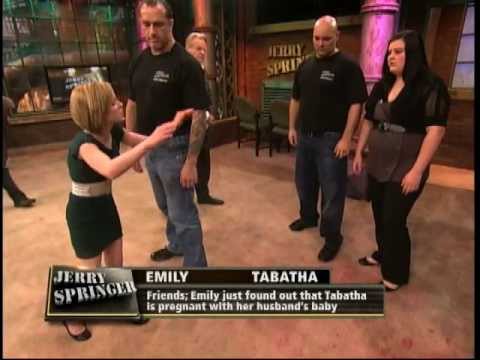 That’s all for now.

I’m a member of the Jerry Springer – Trump Nation, and I CAN DO WHAT I WANT!!