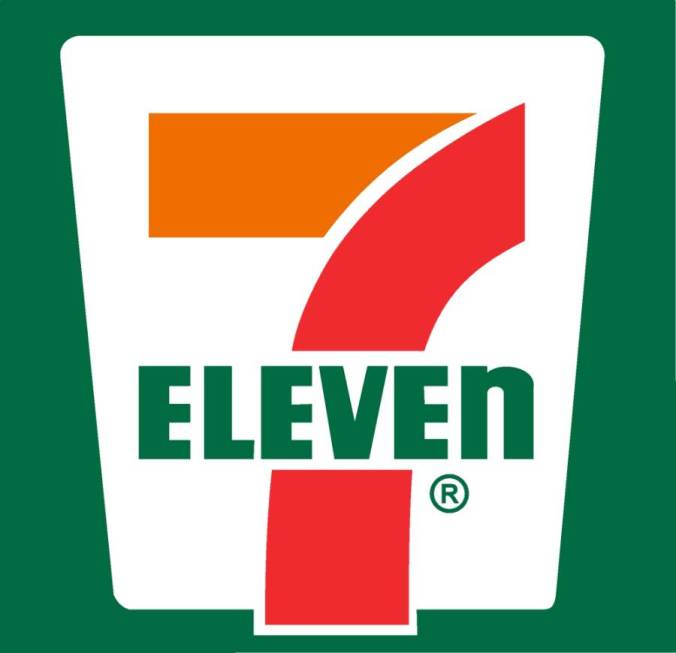 This morning I saw my friend across the street and waved for her to come quickly: the bus was coming. The New Jersey Transit buses run on their own schedule: the 7:56 comes at either 8:00 or 8:01, the 8:09 doesn’t seem to come at all (unless it’s invisible), and the 8:22 arrives at about 8:15, so you see the importance of catching the bus right away especially when waiting at a bus stop with no shelter, and it is friggin’ cold outside. When I boarded, I said to the driver, “There’s someone coming from across the street.”

Wool cap pulled down, looking down at me from behind his shades, he said, “I can’t wait for somebody across the street.”

She made it! Not sure if he had second thoughts, or if she got lucky. Either way, I was happy for her. We exchanged smiles.

The driver was racing, stopping short, and I started feeling nauseous. What’s his damn hurry?

At the Passaic and Esplanade stop, he turned off the ignition, turned to us and said, “I’ll be back in a minute.”

I felt like a kid on the way to a field trip being abandoned on the side of the road. I remembered the time Mrs. Nesi locked us in the classroom in third grade. She pulled down the shades and put a sheet of black construction paper in the square window in the door. She said she was leaving us because we had misbehaved, and this was our punishment. Some kids started crying; some laughed and threw paper airplanes or fired spitballs. Others sat obediently on their hands as instructed, staring into space—Catholic school will do that to you. An airless room, no AC, in June 1970.

The bus sounds were amplified: the businessman on his cell phone more obnoxious than ever, throat clearing, a fitful sneeze. Then radio silence.

Our driver abandoned ship for an excursion to 7-11, apparently to take a piss, because when he returned, there was a spring in his step. I guess that’s why he was in such a hurry.

His driving continued to be jerky, but less so than before. Thank God for small blessings. I still felt nauseous and shut my eyes, figuring what I would use for a vomit bag. The plastic CVS bag that held my lunch would do fine. Hopefully it wouldn’t be necessary.

Reading on my iPhone was now out of the question, so I put in the earbuds and tuned into Pandora radio, which now wants me to connect with friends on Facebook. But I don’t want to!

I simply want to hear a soothing refrain to get my mind off puking. The Monteverdi station, that’s good, no, how about the Django Reinhardt station. “Minor Swing” was making me dizzy so I switched to the Thomas Newman station which features film soundtracks like The Road to Perdition, The Hours and Battlestar Gallactica—much better. I was starting to feel less sick.

Oh no. As we approached the toll plaza, the driver opened the door and said to the driver to our right, “Do you want one? Do you want a problem?”

Oh my God. Is there going to be a bus drivers’ duel? What the hell?

I shut my eyes, and continued listening to The Hours by Philip Glass, burrowing snugly into my happy place.

The bus door shut. Then it re-opened. “Hey, catch you later!” our driver said, laughing.

Hallelujah, he’s happy again, and he’s not going to get into a rumble with the other guy and abandon us again, and we may all make it to work on time!

We pulled into Port Authority at 9:05—not bad at all.

“Thank you,” I said to the bus driver.

He did not respond, and that’s OK.