I admit that I know NOTHING about the guy who has been hailed 2014’s “Sexiest Man Alive” by People magazine. Sorry, Chris Hemsworth. Honestly, I don’t find him at all exciting. It’s all a matter of taste, I suppose. As Salon rightly pointed out, the only person of color ever to be named SMA was Denzel Washington in 1996.

Besides my husband Lorin, who will not allow me to post his photo here, here are my choices:

Chiwetel Ejiofor. Hands-down, my first choice. Lorin will attest to the fact that I made him sit through an entire season of “Dancing on the Edge,” a very poorly written mini-series on STARZ, simply because Chiwetel starred in it. I like to call him by his first name . . . Chiwetel. I first saw him as a doctor in the riveting film, Dirty Pretty Things. What makes Chiwetel sexy? Everything. He is intelligent, handsome, a very good actor, has a sensuous mouth and he can play a drag queen (Kinky Boots), and I still find him sexy. 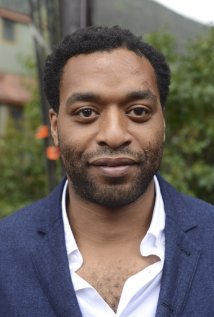 Raza Jaffrey. Smash star Raza Jaffrey now plays Aasar Khan in the current season of Homeland. Aasar Khan is the lieutetnant-colonel in the Pakistani intelligence service. If you didn’t catch last week’s episode, sparks were flying between him and Carrie. What makes him sexy? The smoldering gaze, masculine bearing, the fact that he needs Carrie to believe him and he calls her up in the middle of the night to tell her so (oh my).

Ian McShane. I first became enamored of him when he played Al Swearengen on Deadwood. He makes me go weak in the knees. Okay, he’s 72 years old now, but who cares? He’s got the voice of a god, the looks, bedroom eyes, intelligence, roguish grandeur . . . enough said. 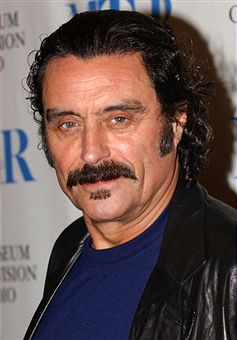 Okay, those are my choices.

What are yours? Or do you think that Chris Hemsworth truly is worthy of the title, Sexiest Man Alive?